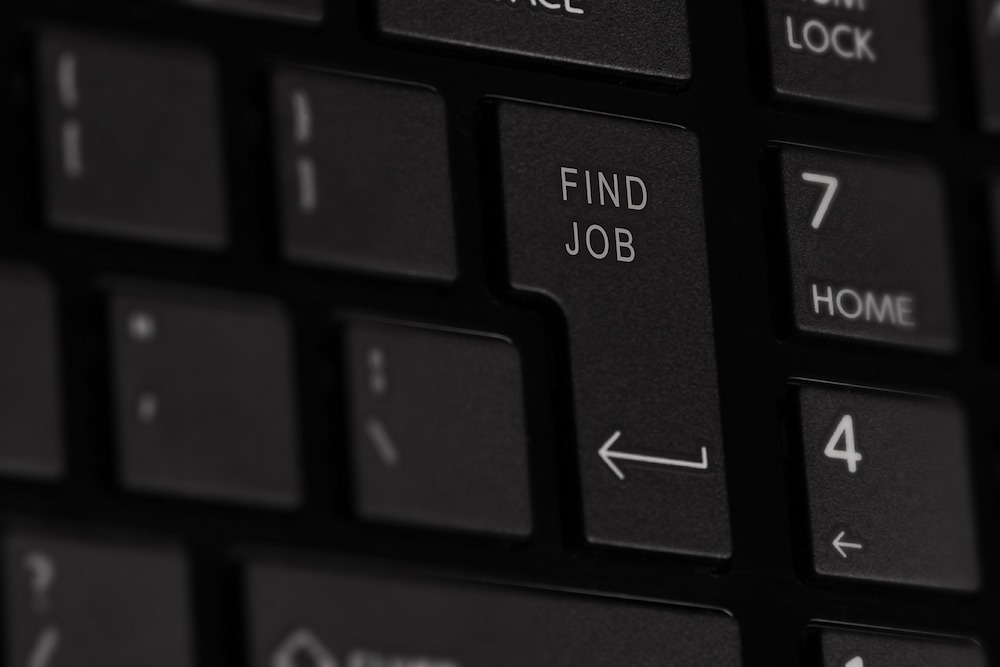 North Carolina's seasonally adjusted unemployment rate was 3.7 percent in December, a slight decrease of 0.1 percent since November, according to a new report from the North Carolina Chamber of Commerce.

The national rate remained unchanged at 3.5 percent, the report said.

"It was not that long ago in 2010 that the North Carolina unemployment rate was around 11 percent and our state government was running close to a $2 billion deficit," Johnson told the Hickory Sun. "Then Republicans took over the legislature in 2011-2012. When they began lowering the taxes and cutting spending, we have witnessed what some call the Carolina Comeback in which industry and jobs are returning to our  state. Today we see unemployment at around 4 percent and we are running a budget surplus of around a billion dollars as opposed to being in debt. I think this is a result of conservative fiscal policy and deregulation so that businesses can start and expand, which provides jobs."

"I think this prosperity can continue," Johnson said. "We are fortunate to live in a beautiful state with a great education system where people want to live, work, raise a family or retire. We as public officials just have to make sure we are creating an economic environment where people can succeed, investing in our infrastructure and the future of our children, while respecting the  taxpayers' money."

Seasonally adjusted total non-farm industry employment, as gathered through the monthly establishment survey, increased 300 to 4,593,600 in December. The major industries with the largest over-the-month increases were leisure and hospitality services; financial activities; information; other services; education and health services, and manufacturing. Major industries experiencing decreases were professional and business services; trade, transportation and utilities; government, and mining and logging. Construction employment remained unchanged over the month, according to the report.

State Sen. Chuck Edwards (R-Hendersonville) says that so long as business-minded officials are in control of the General Assembly, he expects the solid trend to continue.

"Record low unemployment and job generation have been made possible due to North Carolina’s philosophy of lower taxes on businesses and families, reduced regulations and our strong workforce made possible through a solid education system," Edwards said. "We continue to be recognized by leading publications like Forbes [in 2019, 2018, 2017] as the best state for business, and that is attracting attention from large and small businesses across our nation. Based on empirical evidence, states and localities with higher degrees of economic freedom — lower taxes, fewer regulations — have stronger economic performance than less-free jurisdictions do."

Want to get notified whenever we write about North Carolina Chamber of Commerce ?

Sign-up Next time we write about North Carolina Chamber of Commerce, we'll email you a link to the story. You may edit your settings or unsubscribe at any time.