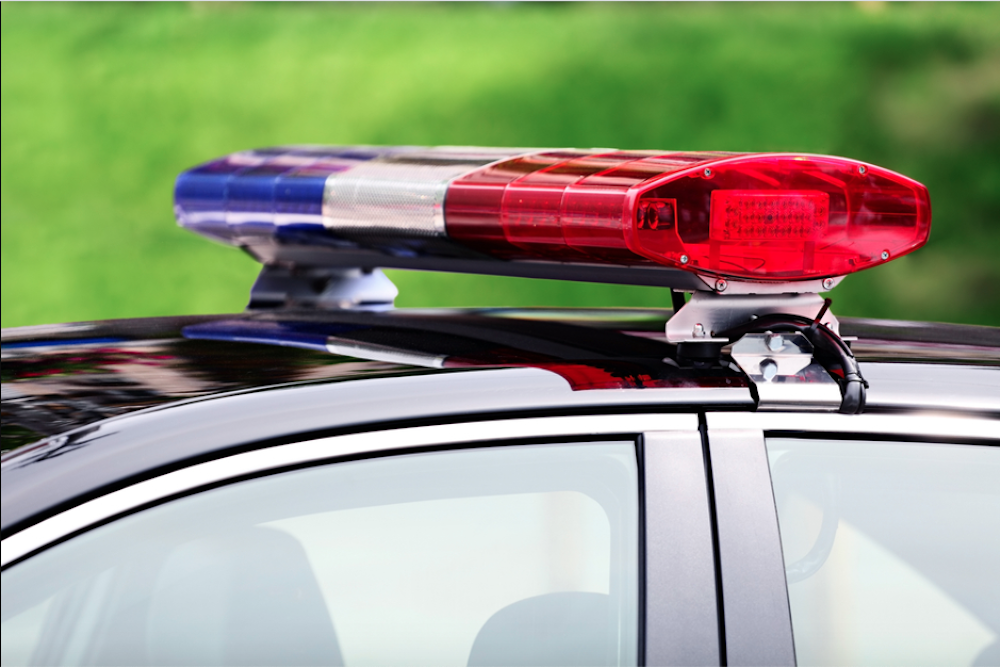 City leaders in Hickory have agreed to a $400,000 settlement for a woman who was violently hauled from a patrol car and thrown to the ground outside police headquarters.

The Hickory City Council signed off on the deal to compensate Chelsea Doolittle following the 2013 attack by former Sgt. Robert George. George was convicted earlier this year by a federal court of using excessive force and received four months probation while also ordered to pay $23,000 in restitution.

He had previously been fired from the department over the incident.

Video from outside police headquarters revealed how George pulled a handcuffed Doolittle from the back seat of the patrol car. It shows the former officer then flinging the woman, who had been arrested for disorderly conduct, on to the ground.

"This is a nice early holiday gift that this unfortunate chapter in her life has come to an end and, like you’d expect, she is just hoping to move forward,” attorney Brad Smith told WSOC Channel 9.

During the trial, the ex-officer's attorney told the jury that Doolittle was belligerent, that she cursed at George and smelled of alcohol during her arrest, according to various news reports.

"To me, he went overboard," the victim's father, Brian Doolittle, a former police officer, told Channel 9 following the trial. "I mean, he went way overboard. I don't know from what my understanding is that he would have to throw, hit or whatever he did."

According to reports, the federal judge factored in various elements prior to sentencing, including the fact that George was fired, lost his pension and considered a felon following the jury verdict.

Want to get notified whenever we write about City of Hickory ?

Sign-up Next time we write about City of Hickory, we'll email you a link to the story. You may edit your settings or unsubscribe at any time.