Guttmacher Institute: Decreased abortion rates in the United States not due to law restrictions 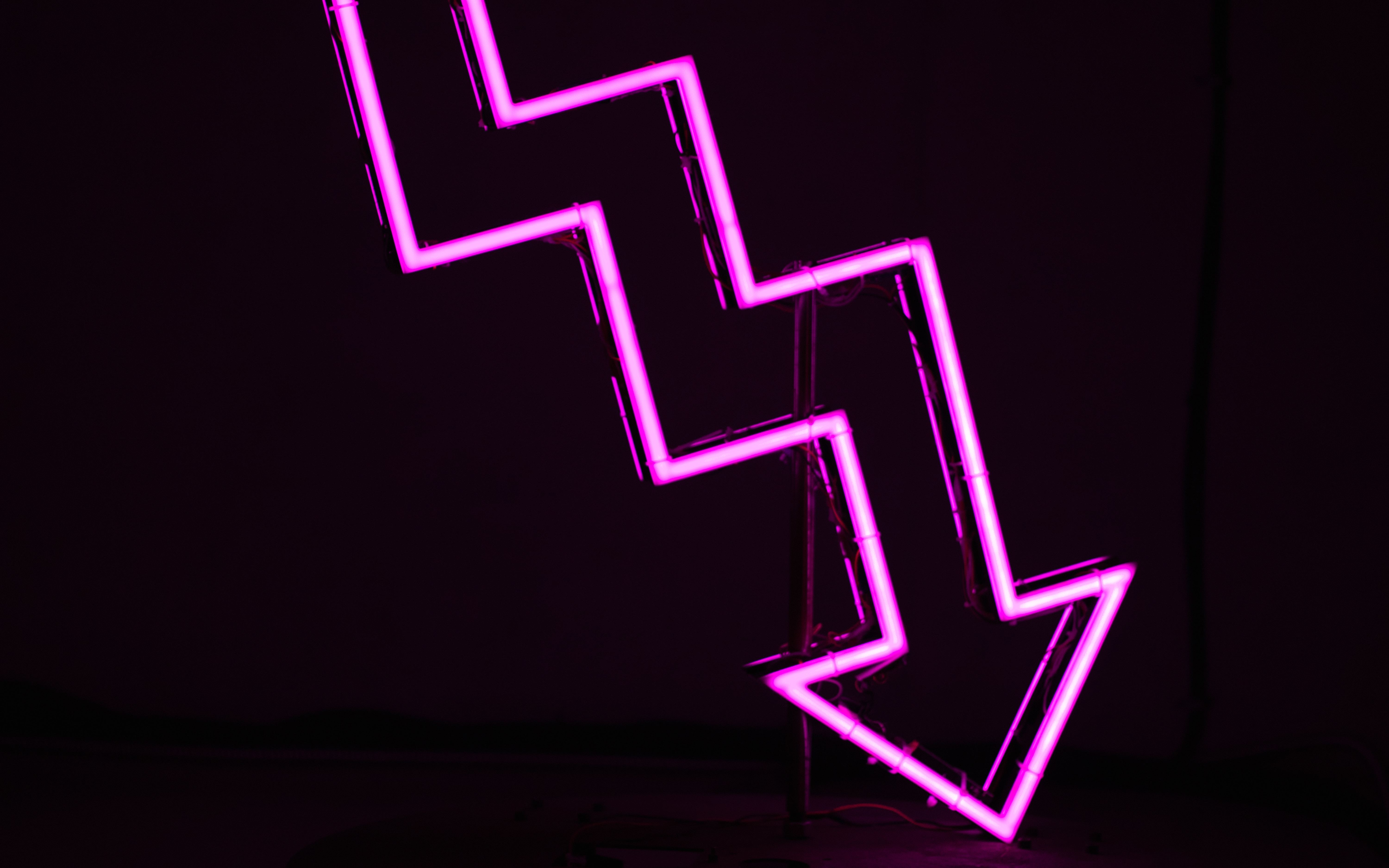 Photo by Ussama Azam on Unsplash

The number of abortions conducted in the United States has dropped significantly since abortions became legal in 1973, according to a recent report from Guttmacher Institute.

The abortion rights research group said the recent abortion restrictions on many red states are not the main driver for the lowering rate.

In North Carolina, the rates did not change between 2011-2017. According to the study, abortion rates stayed steady at 14.6 abortions per 1000 women.

Guttmacher accumulated data from all states and territories. The federal data collected by the Centers for Disease Control and Prevention exclude California, Maryland, and New Hampshire.

Guttmacher said abortions nationwide are decreasing regardless of Republican-controlled states that are restricting abortion rights or Democratic-controlled states that are protecting them. The institute said it is because fewer women are getting pregnant, as apparent by the nation’s declining birth rate. Also, women have more access to birth control and contraception since the enactment of the Affordable Care Act in 2011.

Between 2011 and 2017, close to 400 state laws were enacted throughout the nation restricting abortion and women’s health access. But 57 percent of the nation’s abortion decline happened in 18 states, plus the District of Columbia, all of which did not enact new restrictions to abortion access. None of the bans has taken effect as of yet.

Want to get notified whenever we write about U.S. Centers for Disease Control and Prevention ?

Sign-up Next time we write about U.S. Centers for Disease Control and Prevention, we'll email you a link to the story. You may edit your settings or unsubscribe at any time.