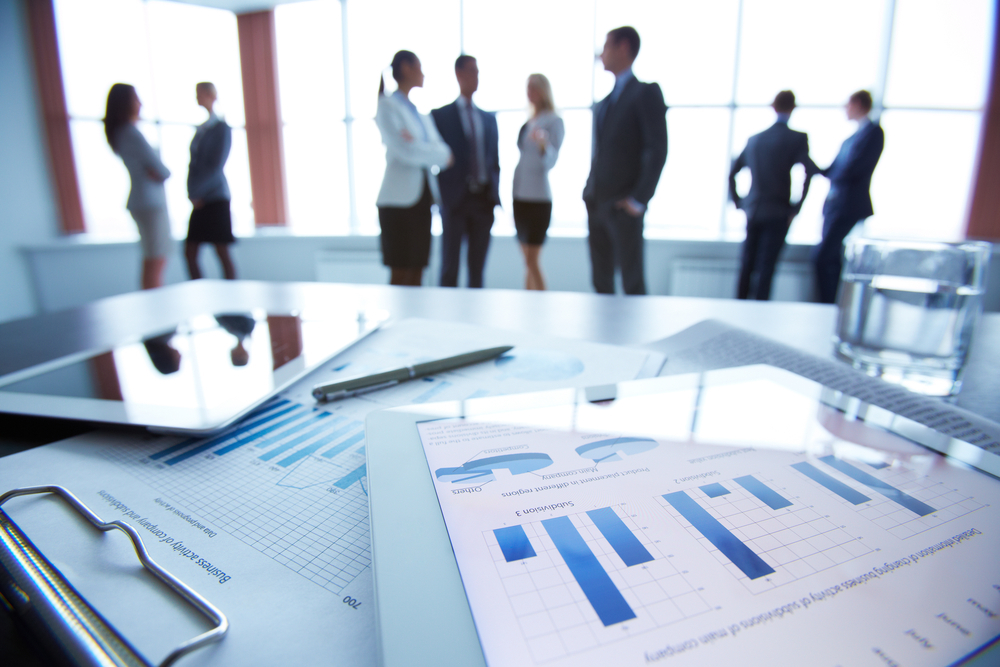 Revenue for professional, scientific and technical services industries across the U.S. was $496.2 billion for the 1st quarter of 2019, a 0.3 percent increase over the previous quarter, according to the U.S. Census Bureau’s Quarterly Services Survey (QSS), which was released in June.